Services have already been provided and correspondingly high Returns are expected!

In the Matter and Commission

The German-language document you may find here!

Today my person would like to draw attention to the fact that in the last three decades the relationship to the deceased has also changed among many Christians and the deceased have thus moved closer to many of the bereaved.

Many celebrities leave behind a lot of their public lives, something that can be seen more and more clearly every day through the media, or that is becoming more and more evident in bookshops.

Not only the more anonymous victims of war or the Holocaust, but also these prominent deceased thus recall themselves in people's memories.

But what has also changed in the last thirty years is usually the hour of death of the victims, which is often tied to high technology, but almost exclusively and often additionally to the chemical mace.

It is not uncommon for a person to "croak or perish" and especially the bereaved are at the mercy of a certain shock situation due to the respective death assistance.

More and more frequently, the human being loses his dignity and finally his mind in old age and departs from the earth "either with an unknown destination or purposefully in one direction; either the human being experiences this consciously or unconsciously, either with consciousness or connected to technology without consciousness, which is becoming more and more fashionable!

Not only the psychic or soul relationship to the deceased is changing and getting closer, as many people of Christianity will also already communicate with the dead and ask them for protection, advice or help, as if the person is saying a silent prayer.

Even beautiful moments and joyful events will most likely be shared and discussed with the dead of the family in this regard and most likely silent prayer to God will thus no longer take place or never have taken place by these people as a rule.

In other cultures, for example in Mexico, the family's veneration of the dead is literally celebrated once a year by the family coming together at the gravesite of the deceased and then eating and drinking on the spot.

Death thus has a completely different meaning for these people and is part of life.

But nowadays something new is added by the legacies of the dead, namely the organs of the dead, which can save the life of one or even several people at the same time through implantation.

If the person or persons had not died, then other ones would no longer be alive, who had a life-saving organ transplant carried out through the organs of the dead, and thus conditions have been set up and entered into and affect life itself and Creation, connected with the destinies of humanity.

Explained or viewed from another angle, many healthy and young people would probably still be alive if they had not been killed for their healthy organs; be it by means of human trafficking on the high seas or in the prisons*, hospitals or public institutions, which happens preferably in Asia or could also already be happening in Africa. *(Public television - programme: SCROBEL)

These or other healthy organs have been "implanted" into the life of another human being and have become "alive" again, but belonged to another body and to another spirit; in principle, however, certain organs such as the heart or the lungs always belonged to a deceased human being.

Also, especially in the area of India, there will be many people who have sold or even had to sell one of their kidneys in order not to sink into poverty.

Thus, these people have had to take on a great health risk, which will certainly have cost many of these donors their health and also partly their lives, especially since not every organ can be accepted by the body of the organ recipient and is rejected, so that the demand for healthy organs from the wealthy and over-rich ones will accordingly be made three to four times as great and urgent as for a normal consumer.

As a rule, the sex, not necessarily the age and also not the race of the donor or the recipient are taken into account in organ transplantation and thus the sexes, the generations and the human races are mixed and connected with each other, especially since there can also be several organs from one donor that meet these different criteria and thus several recipients.

The "technology" has also been implanted in the heads of some people themselves and made "alive" in a certain sense, although one can still be glad that the animal cannot also be involved in this regard in a coupled way, since the animal organs have so far fortunately been rejected by the human organism. 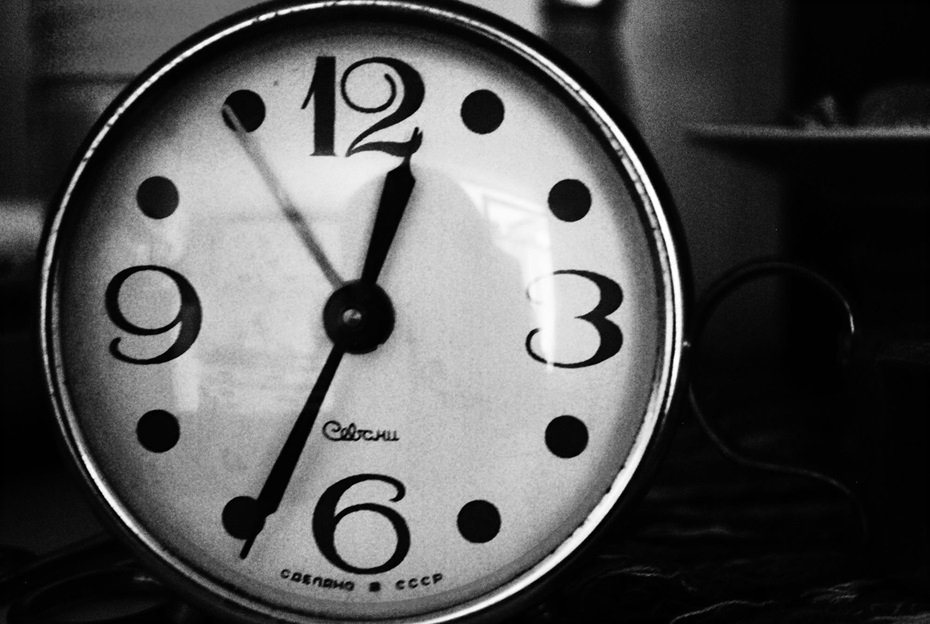 Alone from these mentioned considerations towards the life after death one can draw conclusions and especially if one deals with the different disease patterns of the psyche, since there are, among other things, diseases whereby the affected person imitates or more precisely "administers" several mostly famous deceased persons or often historical figures, in that these "deceased souls" could "enter" a person and in that the affected person can change from one person to the other.

People who are at the mercy of a death wish or who self-harm or "scratch" themselves certainly also belong in this category on one of these levels and connections, there where the souls of others find themselves after death, whereby presumably all cultures could already have found themselves, which could currently be explored on site in the psychiatric ward with the help of the affected people, who will know best what has happened to them.

All other affected persons who were at the mercy of this phenomenon and can live freely again could also give very valuable statements to the professionals afterwards or learn to understand themselves what had happened to them.

Returning to the contacts with the deceased, it should be made clear that in a normal "life", a silent prayer exclusively to God may take place in principle, and a firm prayer or intercessions are made for all saints and blessed intercessors or patron saints.

But at the end of time, it seems to be quite different, although the media have taken many people in regarding the connection to the deceased and also influenced them in this respect, which is also clearly recognisable in the feature films or entertainment programmes.

If you visit a cemetery nowadays, you can often see from the grave decorations or from the photos on the gravestones that either the deceased or the bereaved have not yet "finished" with death, but that everything still seems to be open, especially when children, young people or young adults have died.

But now my person comes to the point of this somewhat strange letter, which not everyone has to understand, but there will be some people who should be able to recognise that there are many illnesses and disease patterns that have a meaning and will serve a purpose, as sad as that is.

What is really interesting, however, is the fact that the majority of the people described believe in the deceased "do-gooder with status symbol" and are prepared to enter into a soul connection with the deceased, which, however, also involves the animal more and more.

But basically, no one seriously thinks that the deceased or the "departed souls" could also need help, because the hustle and bustle of the world at the end of time also affects the deceased or the ancestors and their legacies, which preferably include the descendants.

It must be remembered that the many generations have not only created good things, but have also, for example, cowardly watched as people were degraded and then put into gas chambers, or how the atomic bomb was developed and dropped far away from their own continent, to name just a few examples.

Especially also the abortion of a human being in its most defenceless form or the insufficient distribution of goods and food are also to the account of many deceased or ancestors, so that one should actually be cautious about hoping and praying to the deceased.

The opposite will be true in many cases, in that one should rather pray for the deceased or, better, set up something here on earth that makes sense for heaven and for earth.

Nevertheless, one must not forget that there were many people who gave up their lives for justice, for progress, for human rights, for their faith and for democracy, or who lived for it.

It is therefore incredibly important and it will be important that not all people can be lumped together in the hereafter or after death, because then the meaning of a life lived would be worth nothing or not much.

It is also very important for all human beings that no one can adorn himself with false feathers before the "Last Judgement" and that every human being receives his possible connection after the* /life for his actual existence on earth, in that the "devil or adversary" does not have power over the respective human being, but our all Lord God keeps the upper hand over the human being.

To return to the silent prayer, it should not be forgotten that one begins a prayer with an announcement and the silent as well as the spoken prayer is ended in the same way.

This is done by making the sign of the cross on the forehead, chest and shoulders, then folding the hands in prayer, which is also a useful protective function, especially if "true" holy water is available.

Children usually kneel in front of their bed in the evening (and in the morning) while praying. Everything else must be explained and regulated by the true Church in Rome.

However, what is important to know at the end of time for every human being is the given possibility and the chance to be able to regulate his/ her life balance himself/ herself while there is still time to possibly change to the right side of life, respectively to keep it, by preferably or exclusively making a meaningful life possible for the descendants and following generations, and every thinking human being worldwide can take care of this.

How this and much more can be made possible can be seen from the various homepages of my person, which are not always friendly and meekly* designed, but nevertheless correct, certainly not to be discussed away and untouchable!

The price is determined by each person himself/ herself, especially by the available time that remains for the change on the respective life account!