I created this message with the WEB.DE Mail App for Windows. 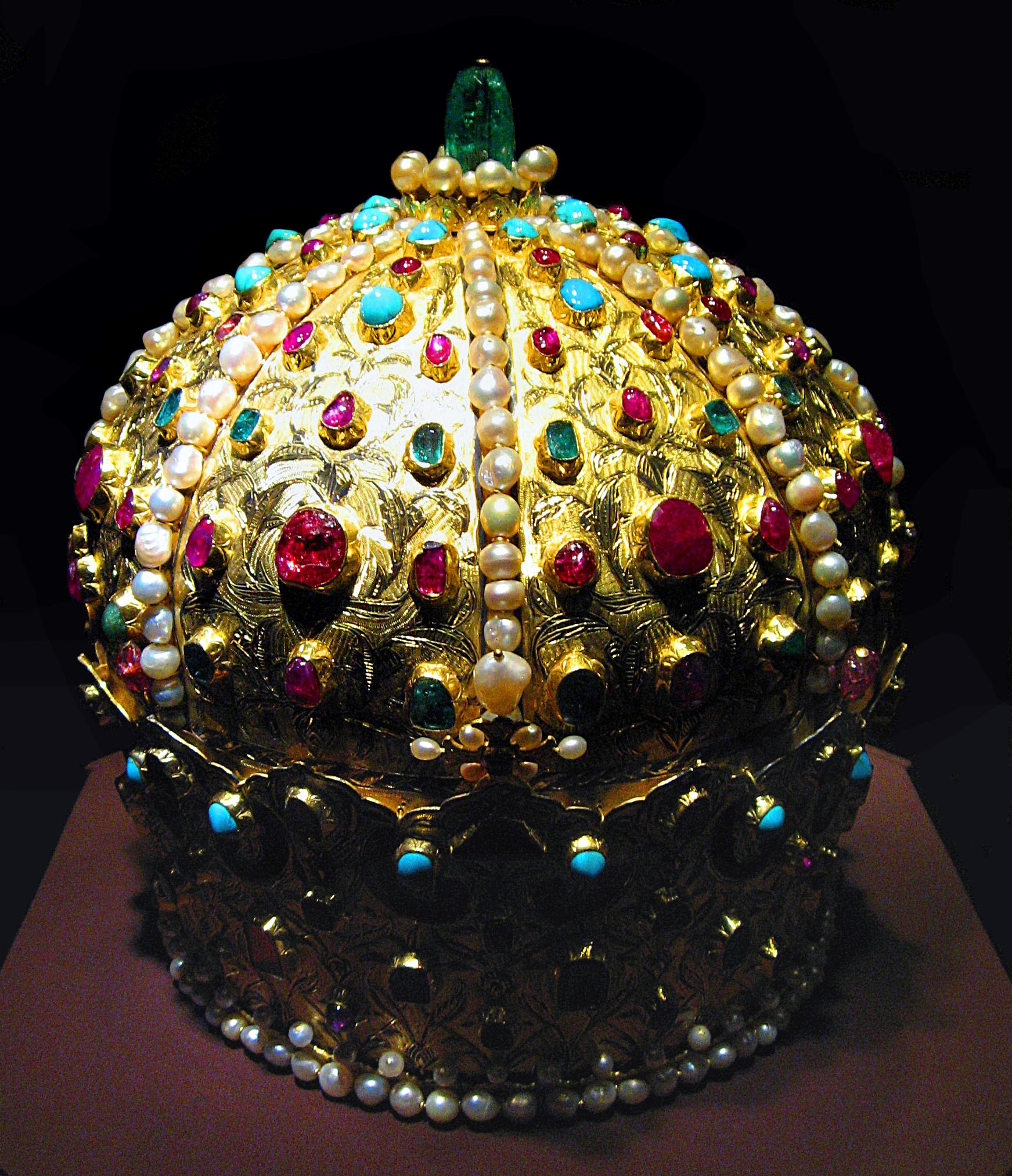 Square of the Republic 1 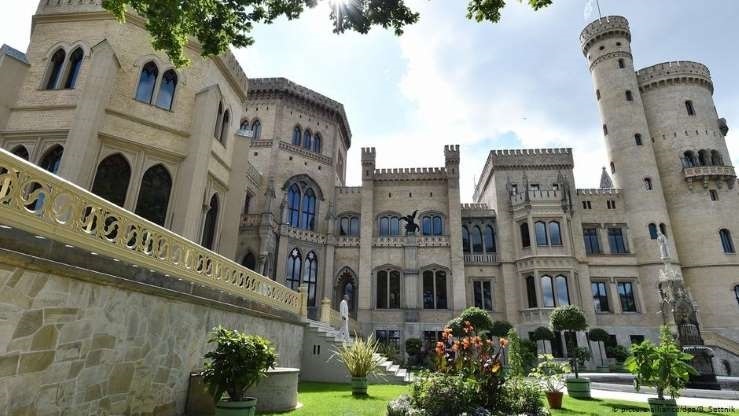 Office of the Federal President

To the highest Representatives of the FRG as a distribution list.

Please let the German-language document be translated into many languages and be handed over to the corresponding persons.

As recognised once again yesterday in the above-mentioned talk show with Mr Markus Lanz, you, Mr Gauck, are able to deal with people's moods and psyche with an ease and thus also pursue and achieve your goals, which have even brought you to the highest place in a democracy of a Federal Republic as a Federal President of the FRG.

Your current theme of tolerance, which you as a professional now want to market publicly through your new book, has now slightly damaged my tolerance level.

For this reason, Mr Gauck, my person will now also have to aim slightly below the belt, because if there is not finally going to be an end to the publicly discussed "nonsense", then one or the other must also be allowed to bang his or her fist on the table for once. 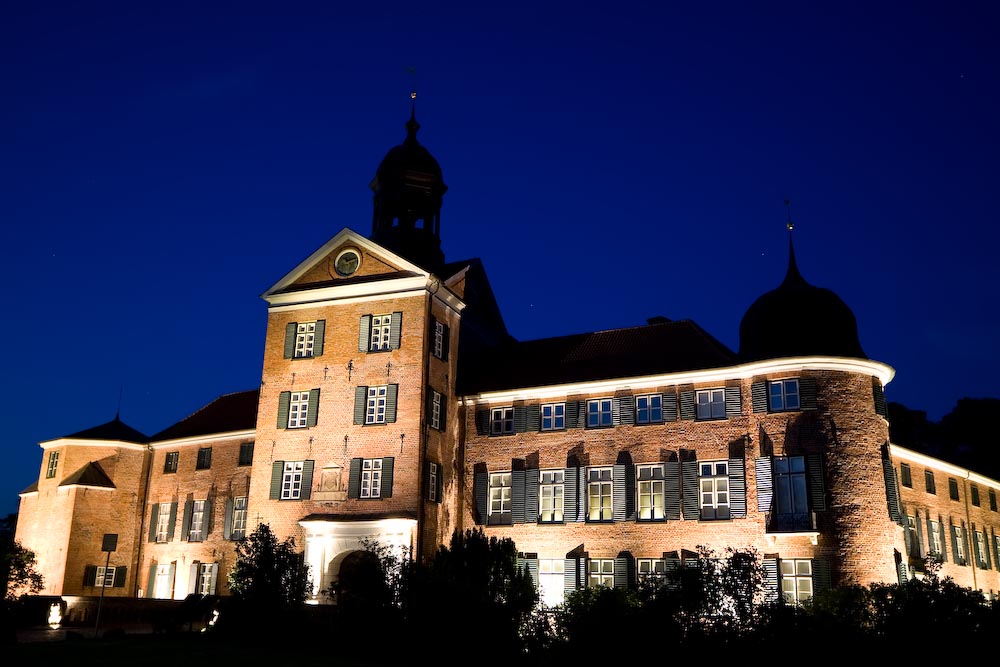 One does not have to be an "Einstein" to be able to recognise that you, for example, Mr Gauck, as a Protestant theologian, also only think theoretically and psychologically and put forward these thoughts, which you primarily want to reflect through yourself and thus produce on others, which can also still be quite normal.

So that you personally will also no longer remain a seeker, which became quite clear and would remain inevitable for you, my person has also published a book, which was thought of and made accessible to everyone on one of the highest levels of electronics as various homepages.

Now my person has not dealt with the subject of tolerance for almost nine years, as I understood it yesterday through your visit to "Markus Lanz" for your book, but my person has dealt with the implementation of the Bible fundamentals and subsequently with the Revelation of John, which was thought to be the actual understood meaning of life for all and is becoming increasingly clear, whereby everything else can hardly be more interesting and enlightening.

Incidentally, my person has been tied to this activity for almost 35 years, dealing with human beings and thus compulsorily studying the devil.

But in you and other psychologically trained people in public relations one can clearly make out that you, for example, Mr Gauck, have already thought through everything you bring forth well in advance and can steer it towards your goal with a trained ease according to the situation through the effect of your words.

Surely this behaviour can be explained by your background, which has made you and other people from your region of the former GDR careful and professional "actors".

One is still better than the other, but you have thereby worked or brought yourself up to a castle where a German citizen does not belong for a long time, because there is a limit of tolerance which also applies to a Mr Steinmeier*!

You and others have quite obviously and precisely the real problem, in that you and your kind cannot tolerate the high knowledge of clever people, because you would have to put yourself in a somewhat lower light as a result!

That is the real problem also of your tolerance and for this observation and realisation my person does not need to write a whole book for nine years and then market it.

You and your successors therefore have nothing, but nothing at all to do in a castle, because my person's tolerance level has been slightly damaged and tarnished by the likes of you.

The castles of this world are intended during the transitional period*"* for people who have had to fall into mental illness as a result of disregarding the Ten Commandments of the general public, however the various consequences of this disregard will have affected the individuals of the persons concerned.

With immediate effect and with the burden of Germany's past, you as a Federal President will see to it that all documents of my person reach the appropriate "set screws" and worldwide apparatuses and are translated truthfully and colloquially as accurately as possible into every language imaginable.

But there is one thing that my person would like to make clear to you and others as people with a high intellect:

Everything that a human being thinks, does or refrains from doing is at least doubly and currently possibly triply secured and stored.

However, if such storage falls into the wrong "hands", then a person's lived life can also be devilishly and humanly replaceable!

You don't have to be an "Einstein" to make such a simple fact clear, but you at least have to be an Empress to be able to recognise such a way and to deal with your kind with such base shrewdness, too, which allows for a feigned naturalness.

My person will hopefully still teach you and your kind, because what you have taken out of yourselves here on God's earth and how you and others let play with the end of time and with the repeatedly proven title preferably of my person, that is no longer excusable, you diseased and impudent stupid lout and you dumbed-down stupid geese! 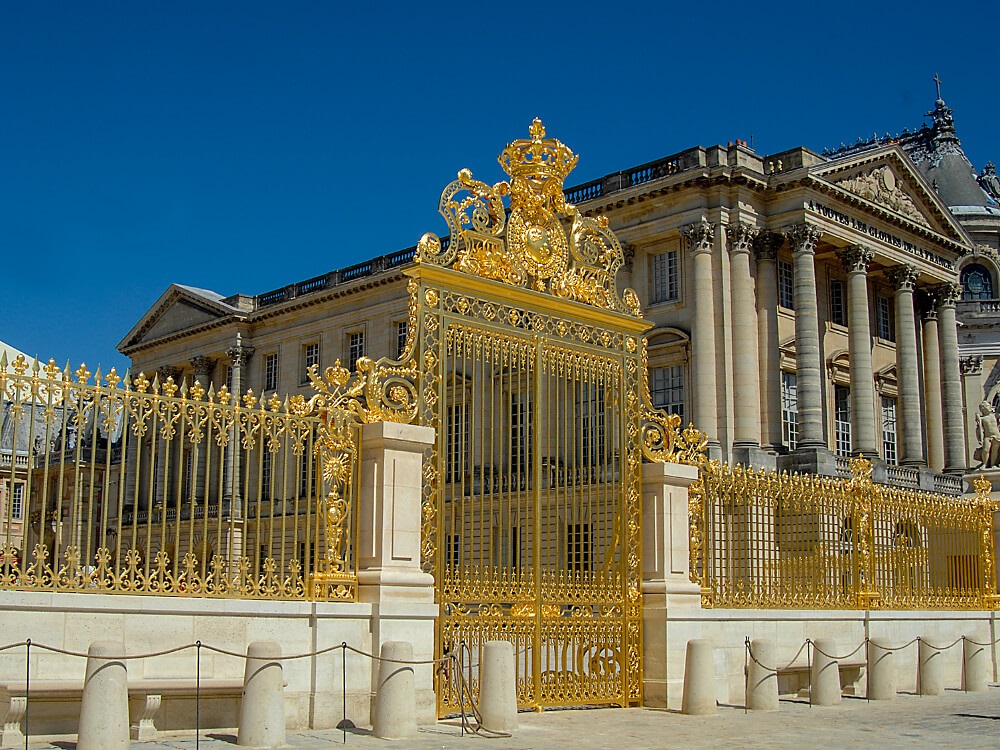 As a true pastor, you, Mr Gauck, should at least have made yourself clear in this way now and then in this day and age, but then you would not have been allowed to start a family and would not have had the friends and recognition you enjoy today!

A clear word at the right time is important so that the tolerance limit of Heaven does not have to be permanently exceeded!

Thus and not otherwise I remain with,

and implementing the documents of my person.

HP: Of course, my person will have to call upon the Bundeswehr and the BGS the Federal Police*, so that the tolerance limit of Heaven is not completely broken in the end!

Also, my person strongly advises you not to disadvantage my children and grandchildren in any way or to attack them in any way, otherwise your life here and elsewhere will not be worth a damn.

This e-mail will have to be made accessible to all as a document in one of the various homepages of my person slightly shortened**!